I first discovered Beauty Medical scalp micropigmentation, aka “tricopigmentation” in 2012.  I was in Italy performing consultations when I heard about a clinic in Milan that was performing a version of scalp micropigmentation that was different than the others I had seen. All of the results I had seen up to this point had varying levels of naturalness, but more importantly, they had varying levels of a blue or green hue. In other words, most result I had seen just did not look good. The dots used were either too big or they had turned color. However, during these consultations I had seen two results that actually looked very good and both patients were clients of Beauty Medical.

Scalp Micropigmentation Training in Milan or in Your Own Clinic 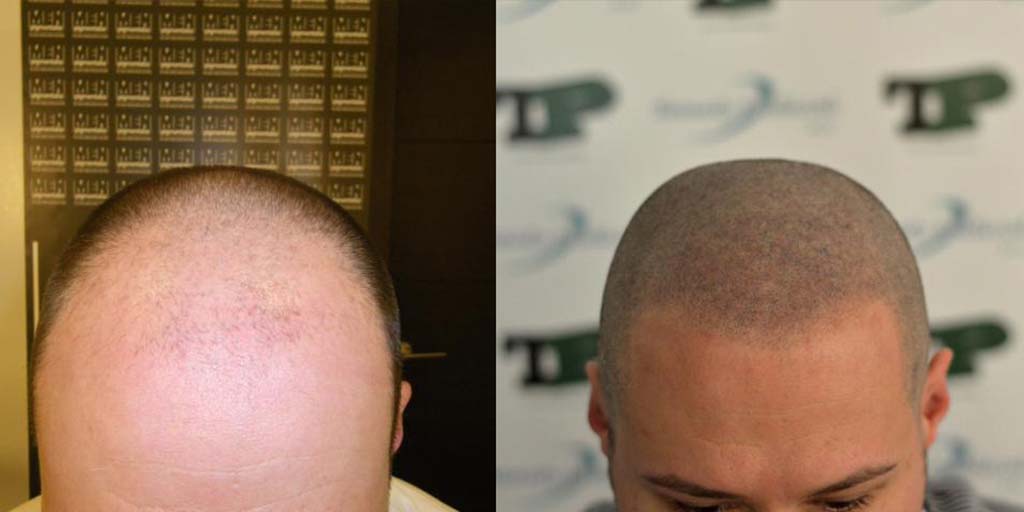 When Milena Lardi teaches new students scalp micropigmentation from clinics all over the world one of the major points that she stresses is that the hairline has to look natural. That is why she’s spent years perfecting her approach to creating soft hairlines that mimic what is found in nature. It is doesn’t look natural then it’s a waste of time.

When I returned from Italy I was pretty excited by what I had seen and learned about tricopigmentation and in less than a week I was on Spencer Kobren’s The Bald Truth internet broadcast and I told him about what I had seen and why I was excited by it. Within two weeks I got a message from Beauty Medical telling me that US doctors were contacting her about training in her technique because they heard about the technique on The Bald Truth. I am honored to have helped Milena Lardi and her company get the exposure that I feel they deserve and I’m proud to say I’ve had a hand in helping to influence this industry with massive potential. Since my introduction of Beauty Medical scalp micropigmentation training to the North American market there have been other companies suddenly announce the availability of their own temporary SMP. This shows the impact that Beauty Medical is having on the industry because before Beauty Medical came along there were no scalp micropigmentation companies offering temporary scalp micropigmentation. The permanent SMP companies do not offer the same product. The Beauty Medical system is based on more than just the ink. It’s the needles used for injection of the ink as well as the machine used to control the needle. No single component can work without the others. Combine this with the techniques developed for the past ten years you have a winning combination.

In 2013 I met with Beauty Medical in San Francisco during the ISHRS International Hair Conference and I acted as their model to showcase the power of the Beauty Medical Tricopigmentation™ system when performed as a hair thickening procedure. The doctors in attendance were impressed and the video below will show you why.

Since the meeting in 2013 there has been an increased amount of interest in Beauty Medical temporary scalp micropigmentation training and more hair transplant clinics are adopting Beauty Medical tricopigentation into their practice. It only makes sense for a number of reasons.