What is the Norwood Scale?

Often referred to simply as “NW”, the Norwood Scale refers to a hair loss measurement system that charts the progressive stages of male pattern hair loss (MPH). It is officially known at the “Norwood Hamilton” scale because  Dr. James Hamilton originally designed this chart in the 1950s but it was Dr. O’tar Norwood in 1975 that made the final modifications to the chart for classifying hair loss in males. Although this scale is widely inaccurate and incomplete, it has since become the standard in which all hair restoration clinics use to classify their patients.

What is the Purpose of the Norwood Scale?

Even though it is not fully accurate, the Norwood Scale is employed throughout the world for two reasons: 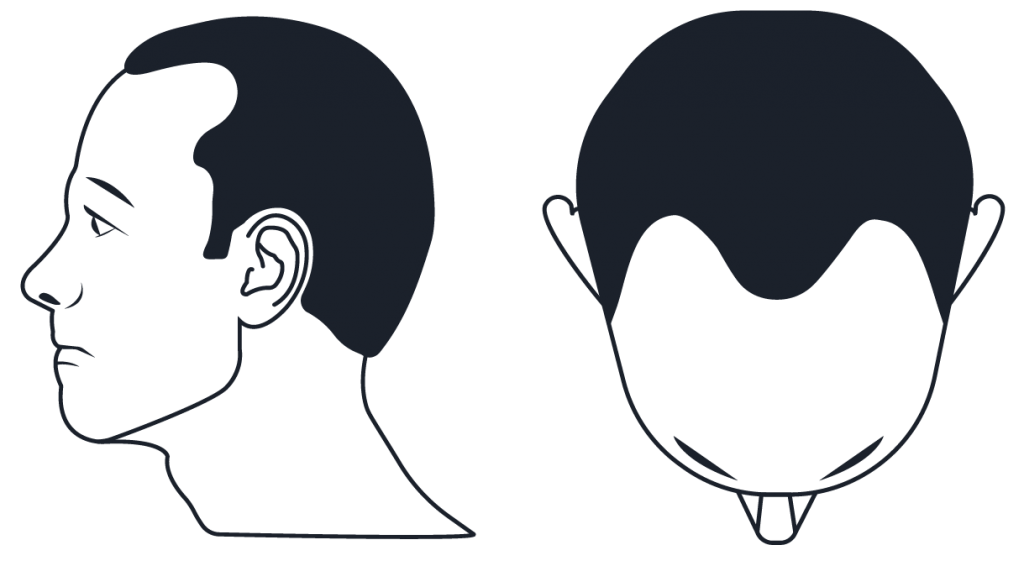 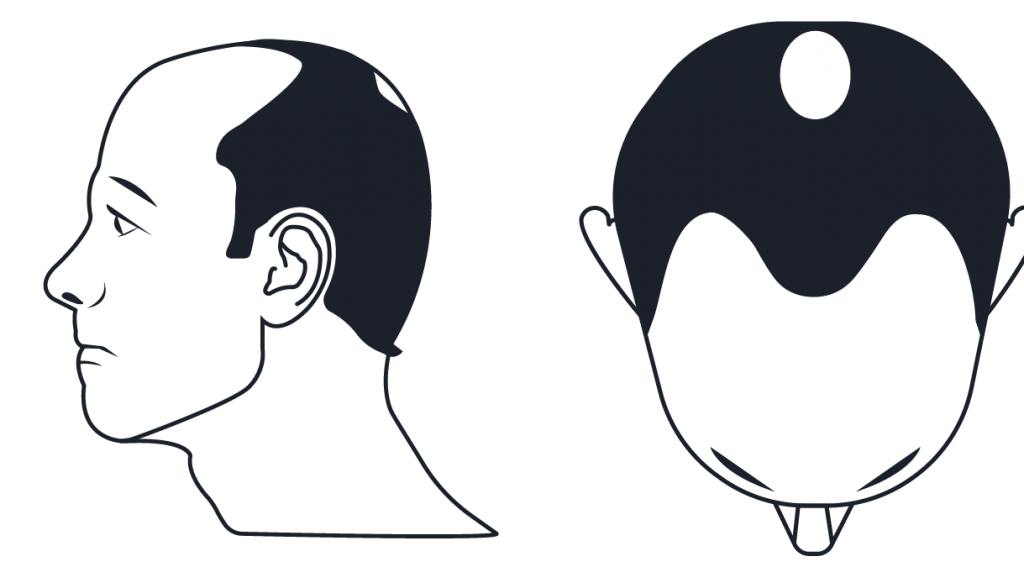 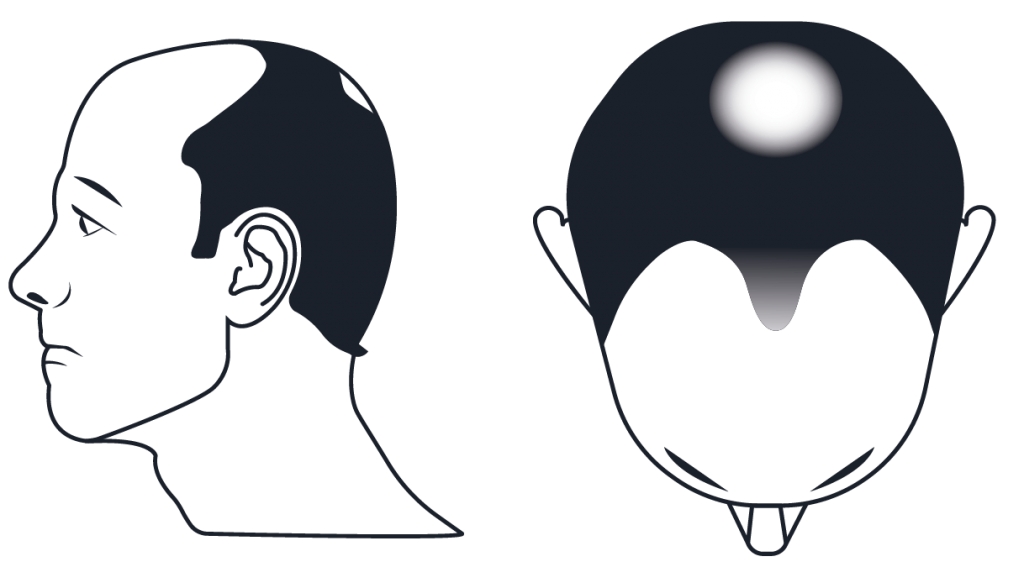 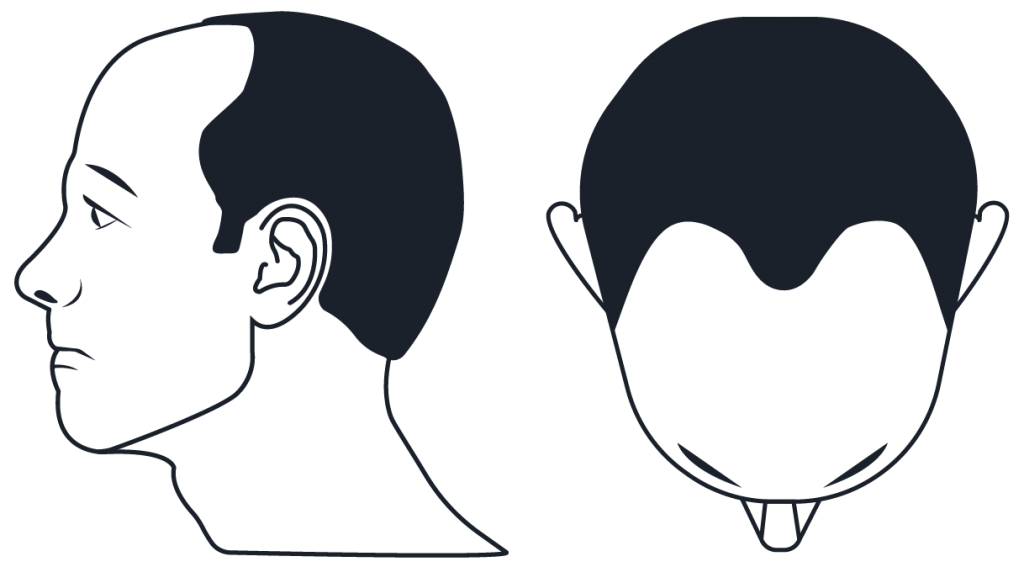 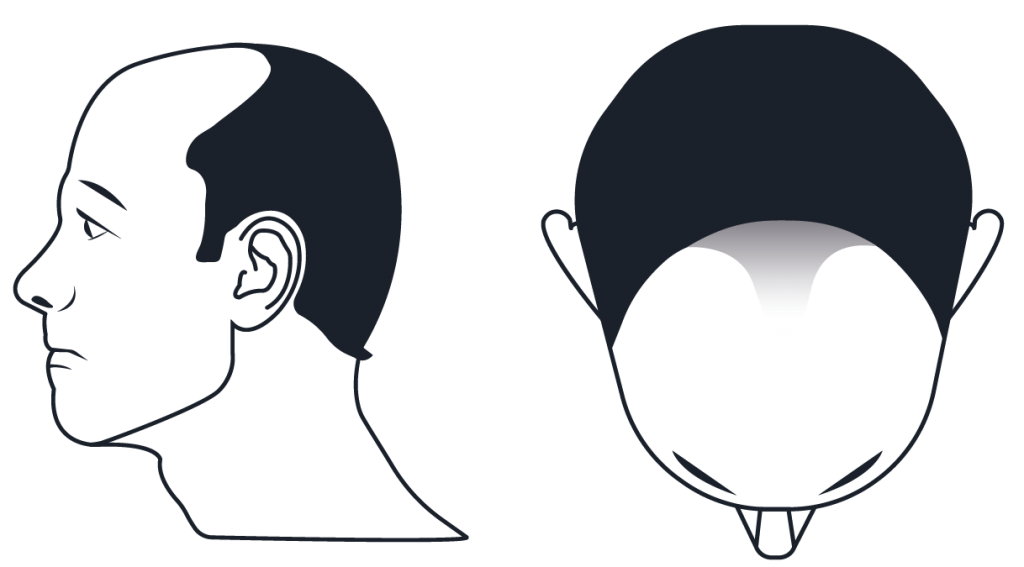 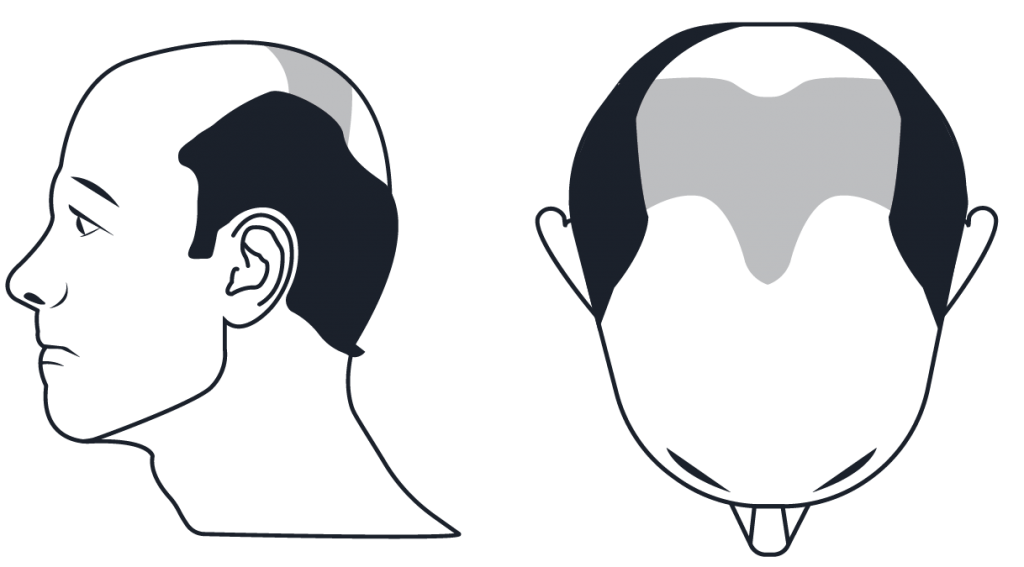 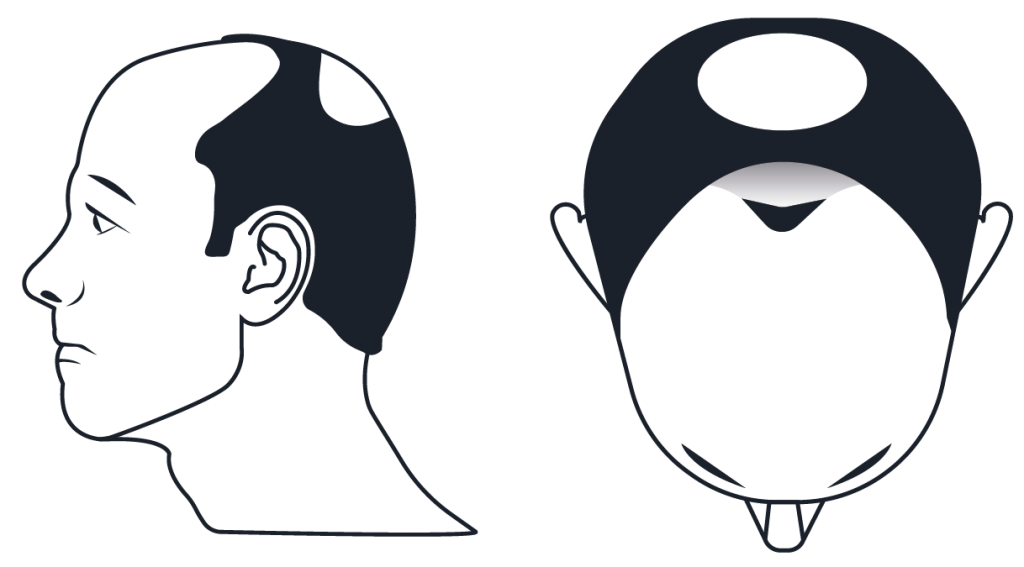 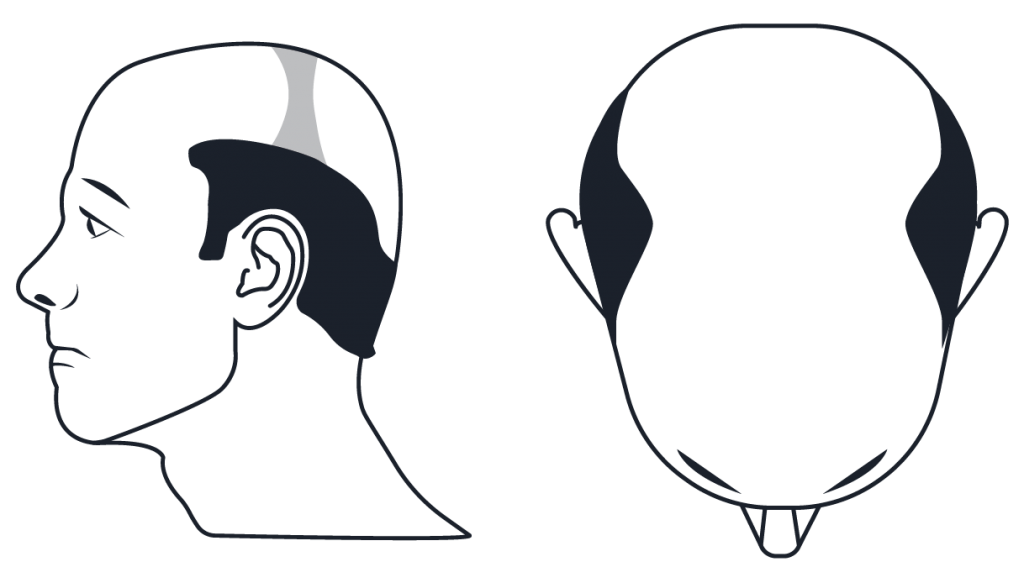 How does the Norwood Scale Work?

The scale works by showing pictorial depictions of Norwood’s seven levels of hair loss. They are:

These classifications do not require full and total hair loss in the designated areas as obvious thinning can be interpreted as loss. In many cases a doctor will add “diffused” to the classification to relay additional information about the type of loss, stipulating that complete loss has not occurred but rather the patient is simply thinning in the pattern stated.

Who can Use the Norwood Scale?

Anybody is eligible for the Norwood Scale, regardless of gender. The only requirement is that they are experiencing MPH, and not female pattern hair loss (FPH), or any other form of alopecia. With FPH, there are two separate measuring systems known as the Savin and Ludwig scales. While uncommon it is not considered to be unusual for woman to be affected by MPH that results in one of the classifications on the Norwood scale.