What is Hair Cloning? 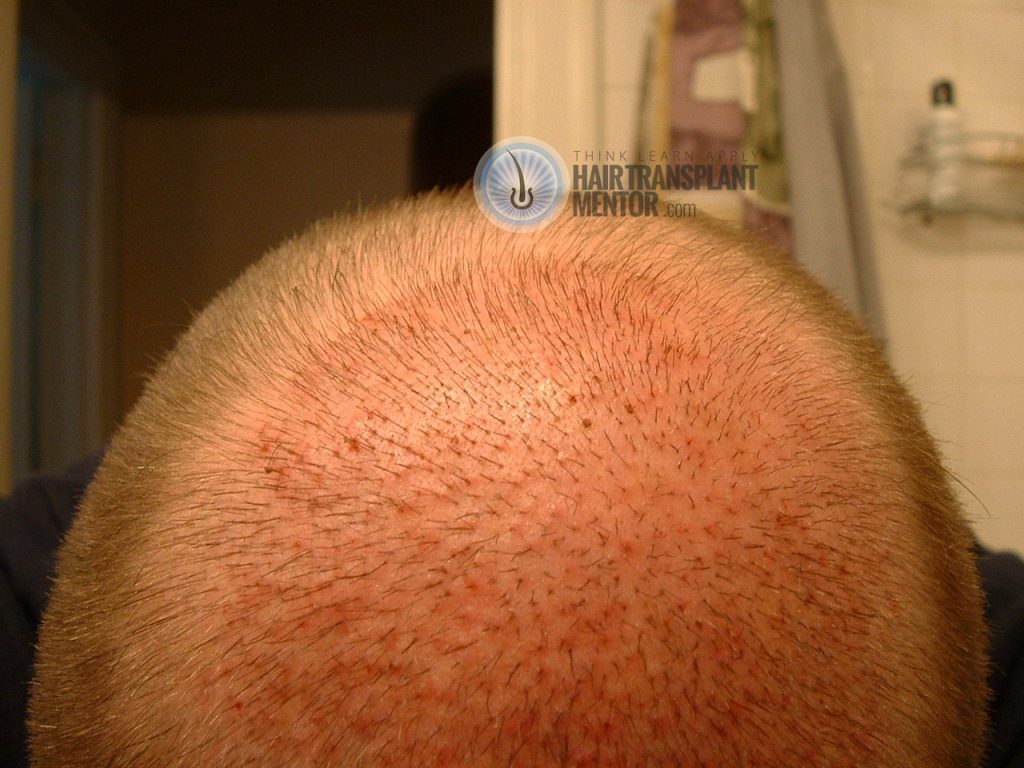 Hair cloning is a theoretical hair restoration method that, once perfected, will potentially provide an unlimited source of feasible of donor hair to use for transplants. Instead of relying on preexisting hairs from the scalp or body, doctors will be able to use chemicals to artificially influence the replication of hair cells at will (cloning). There are a number of technological barriers and scientific uncertainties that must be overcome before cloning techniques can be used to restore hair.

How does Hair Cloning Work?

There are four different proposals as to exactly where to introduce these dermal papilla cells.

Medical Proof that Cloning will Work

In a breakthrough study called Trans-Gender Induction of Hair Follicles (1999), a researcher named Dr. Colin Jahoda yielded concrete evidence behind the scientific principles of hair cloning. Dr. Colin Jahoda successfully caused hair follicles to grow on laboratory foreskin tissue samples by introducing dermal papillae cells. In doing so, Dr. Jahoda proved that dermal cells can not only cause new hair to grow, but also in areas that were previously genetically unable to do so. This means that patients with no viable donor hair (such as diffuse patterned alopecia), or even no ability to grow hair (such as with Alopecia Universalis), may finally have a way to form fully functioning hair follicles.